Beyond Burger boss likes the idea of a tax on meat 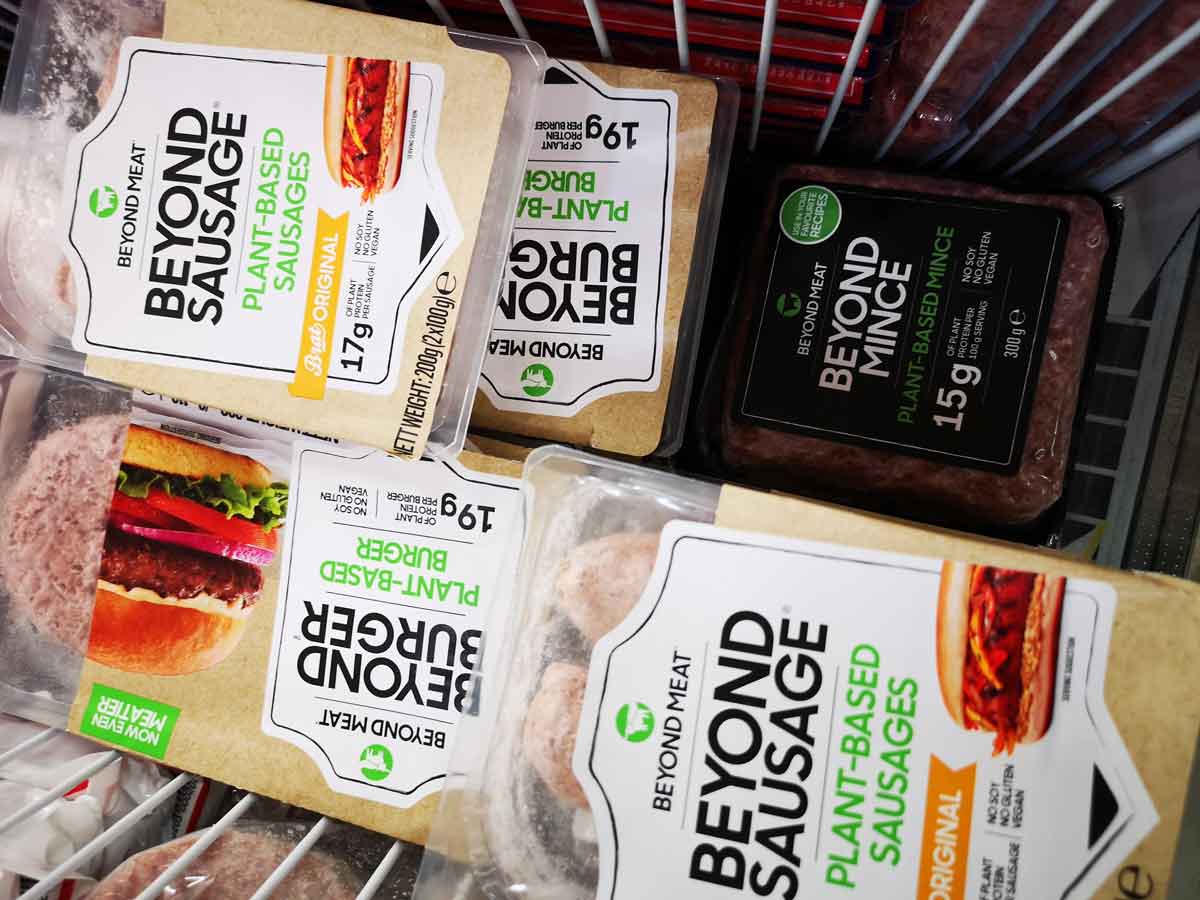 In a recent interview on the BBC, Beyond Meat’s Chief Executive, Ethan Brown stated that he backed a tax on meat. The positive reaction towards of a meat tax by the founder of the world’s largest plant based meat company is a positive development.

When asked about a meat tax during the interview, Mr Brown said: “I think is an interesting one. I’m not an economist but overall intuitively that type of thing does appeal to me, not just for meat.”

Brown states that “the whole notion of a Pigouvian tax, which is to tax negative” is appealing. A Pigovian tax is a tax on any market activity that generates negative externalities (costs not included in the market price). The tax is intended to correct an undesirable or inefficient market outcome (a market failure ), and does so by being set equal to the external marginal cost of the negative externalities.[1]

This is the same principle we apply to sugar and tobacco – and similarly we should apply to meat and dairy. In Europe, organisations like TAPPC (True Animal Protein Price Coalition) which Veggy Malta forms part of, are calling for fair prices and taxes to make the production and consumption of meat and dairy more sustainable.

All this is happening even though meat alternatives and dairy alternatives are still more expensive than meat and milk. That is because the true environmental cost of meat and dairy is not factored in. According to the United Nations Food and Agriculture Organization, the livestock industry is a major emitter of global greenhouse gas emissions. Whilst we understand environmental taxes on products and fossil fuels, we still don’t equate the beef burger we are eating with the forest fires across Europe.

Another clear indication of the change is the yearly increase in take-up of the Malta Meat Free Week Challenge.