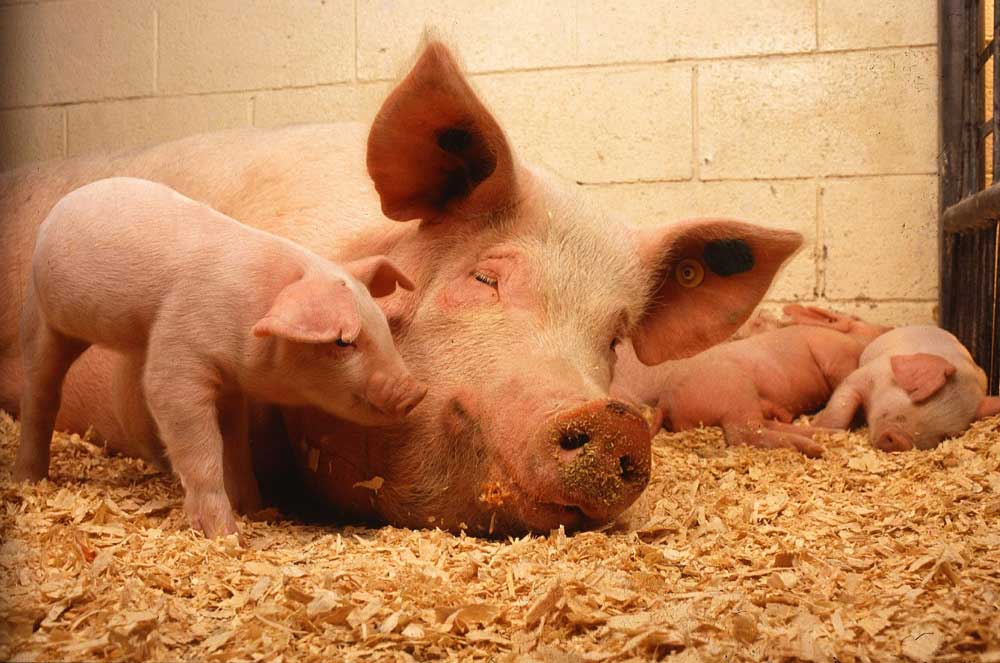 End the Slaughter Age is the name of a European Citizen’s Initiative that is requesting the European Union to stop subsidies for the livestock industry and to channel these funds towards greener and more sustainable alternatives that do not involve killing animals, such as cellular agriculture and the production of plant-based foods.

A European Citizen’s Initiative is a one of the most democratic tools available in the world that is available to European citizens. This is far stronger than a petition. Upon achieving the million we will be able to present our initiative at a public hearing at the European Parliament. It requires 1 million signatures from all 27 member states and a minimum threshold of signatures from 7 member states. For Malta this threshold is 4230 signatures.

Why do we need to stop the slaughter age?

Over 6 million animals are killed ever hour by humans. On any given day this figure can exceed the 150 million animals. If we had to focus just on figures coming from the European Union the numbers are staggering here as well. Official EU figures, based on data pre 2009 (meaning these number might have gone higher), show that:

These number are staggering. The main issue is that we do not need to be killing all these animals. There are alternative solutions which are also more climate friendly as well. Notwithstanding this and the EU’s commitment to reduce climate emissions, the EU keeps funding the meat, fish and dairy industry through the Common Agricultural Policy (CAP). The CAP accounts for 33.1% of the 2021 EU-27 budget, which is EUR 55.71 billion.

The astronomical numbers don’t stop here. From a study conducted by Fish Count based on data from The Food and Agriculture Organisation (FAO), every year over 2 trillion fish are killed. That tis 2000 billion fish. This had to be done by extrapolation as fish caught are registered unlike land based animals are registered in weight and not numbers of fish or loves caught.

From a study conducted by Fish Count based on data from The Food and Agriculture Organisation (FAO), every year over 2 trillion fish are killed. That tis 2000 billion fish. This had to be done by extrapolation as fish caught are registered unlike land based animals are registered in weight and not numbers of fish or loves caught.

What is the alternative?

The End the Slaughter Age petition is all about focusing on alternatives. We want the European Union to stop throwing money at the slaughter industry and focus on plant based alternatives and cellular technologies. Unfortunately Europe is lagging behind on these two already as it is caged by the powerful meat, fish and dairy lobbies who then control the votes of individual MEPS.

In the US we have seen the rise of two plant based alternative companies that are dominating the market. Impossible Foods set up in Silicon Velley and adopted a technology approach to the company.

On the other hand we are witnessing a rise in cellular agriculture. Here the US and Israel clearly have the upper hand. Israeli lab meat companies are now on the Nasdaq bring in millions of investment with companies like Future Meat raising $347 million to build a production plant in the US. Even a recent collation of industry players called Cellular Agriculture Europe is made up primarily of non EU companies.

What is cellular agriculture?

Cellular agriculture is the farming / production of animal based products from cell cultures rather than from animals. The cells are retrieved from the animal by means of a biopsy. The animal is not harmed or killed in this process. The cell are then cultivated in a nutrient-rich environment in vats (also known as cultivators). It is here that they multiply. as they grow they become muscle tissue which is essentially a main component of meat. This process can be done for beef, chicken, pork, fish, seafood and milk and cheese.

Another process used is called precision-fermentation. This process uses microorganisms rather than cell cultures. Fermentation has been used for years by humans for a variety of products. What the technology does is produce milk, ice cream, cheese, gelatine, and egg-white without the ned for animals.

The end result of this would be that humans can consume meat, fish, eggs, and dairy that is identical to what they are consuming today, without any animal suffering, a substantial lower environmental impact and human health.