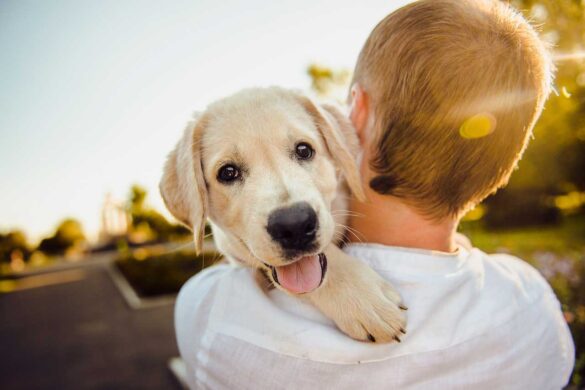 As the leading local voices for veganism and animal activism Veggy Malta and Animal Liberation Malta have teamed up to issue some points for the National Animal Welfare Strategy.

Animal Liberation Malta and Veggy Malta in principle disagree with the very concept of animal welfare. Animal welfare is based on the fact that animals are owned by humans. In fact animals are described as “livestock” – stock or merchandise that is alive and also traded as commodities.

The European Union in 2009 recognised that animals are sentient beings. This means that amongst other feelings also feel pain. That essentially means that we are knowledgeable of the fact that animals feel pain yet still we allow it and support it!

Animal agriculture results in the abuse and the infliction of pain on animals. Animal welfare might try to decrease this pain, but the abuse will always be there. The justification for animal welfare is that it tries to decrease the suffering to animals whilst at the same time increasing productivity and output. Increasing animal welfare standards on farms has also been a gravy train for animal farmers to scoop EU funding through the Common Agricultural Policy. Europe’s largest fund which is still subsidising a polluting and cruel industry in counter parallel to its climate ambitions.

In this regard we are suggesting the following recommendations:

The scope of the Animal Rights Department would be the voice of all animals, pets, so called livestock, working animals differently to that of animal welfare whose voice is muffled under the lobby and pressure of the meat, fish and dairy industry.

Animal Liberation Malta and Veggy Malta recognise the importance that pets bring in households and families. With respect to this yet in respect to the fact that pets are sentient beings we believe that they should have rights that are protected. Thus we are suggesting some key changes.

Unfortunately in 2022 we still see a number of animals living as work animals. Whilst the first that will come to mind are the horses of Karozzini, there are a number of other animals that fall within the category of working animals. Our position on working animals is as follows: