15 products that may seem vegetarian but in fact are non-vegetarian! 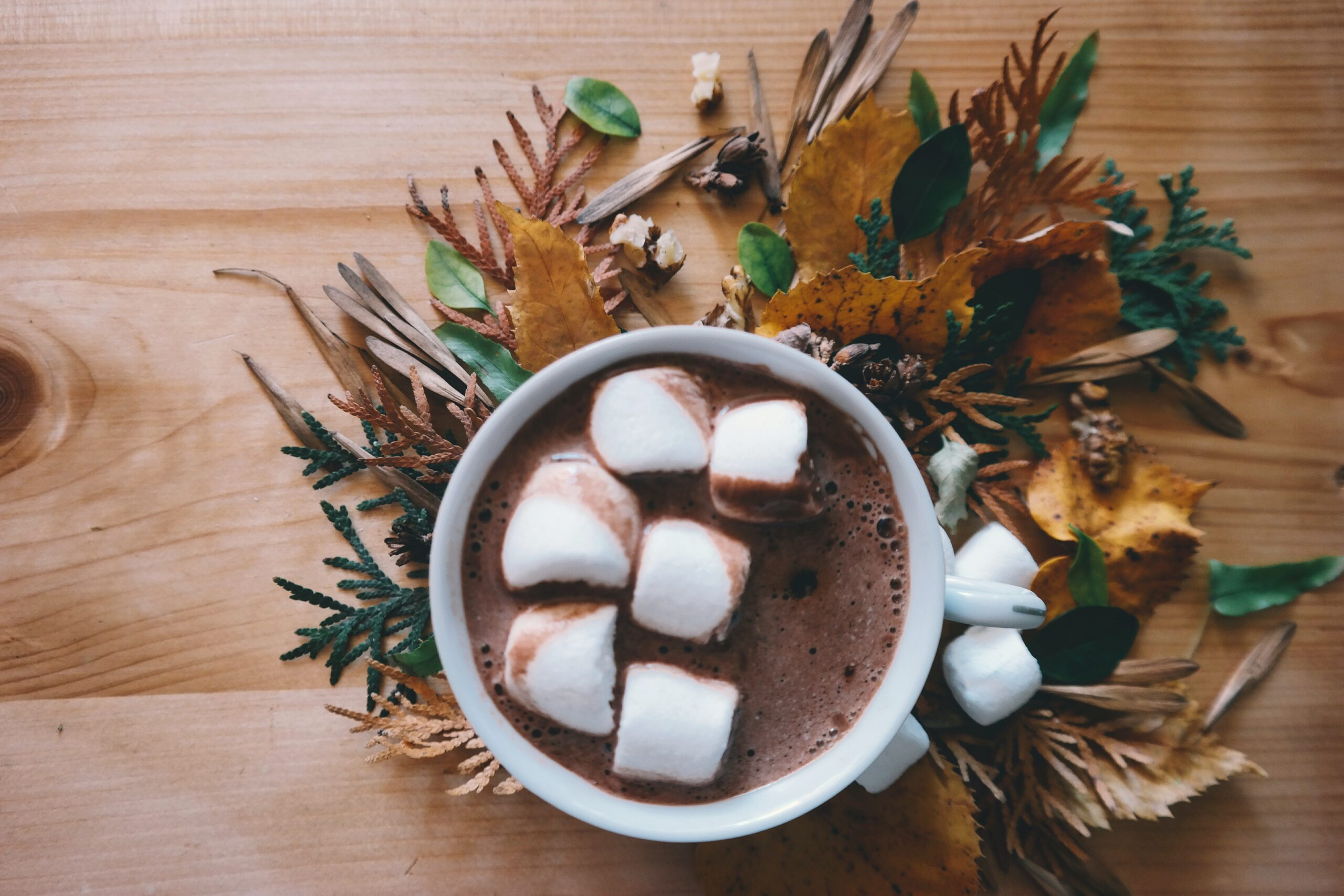 Here is a list of 15 foods that traditionally contain animal products and are non-vegetarian. I have already benchmarked the definition of  vegetarian in an earlier post.

Feel free to add you suggestions and experiences of products that might seem vegetarian but actually are non-vegetarian!

Renny’s Herbs and Salads – a hydroponic farm in Zejtun

The Good Bacteria and why we need Probiotics

Is my child following a healthy diet?

It is true there are so many products that we think are vegetarian and in fact are not. Don’t forget cornbreads. Most cornbreads are made using lard.