The EU renews the use of the herbicide glyphosate – FOE Malta 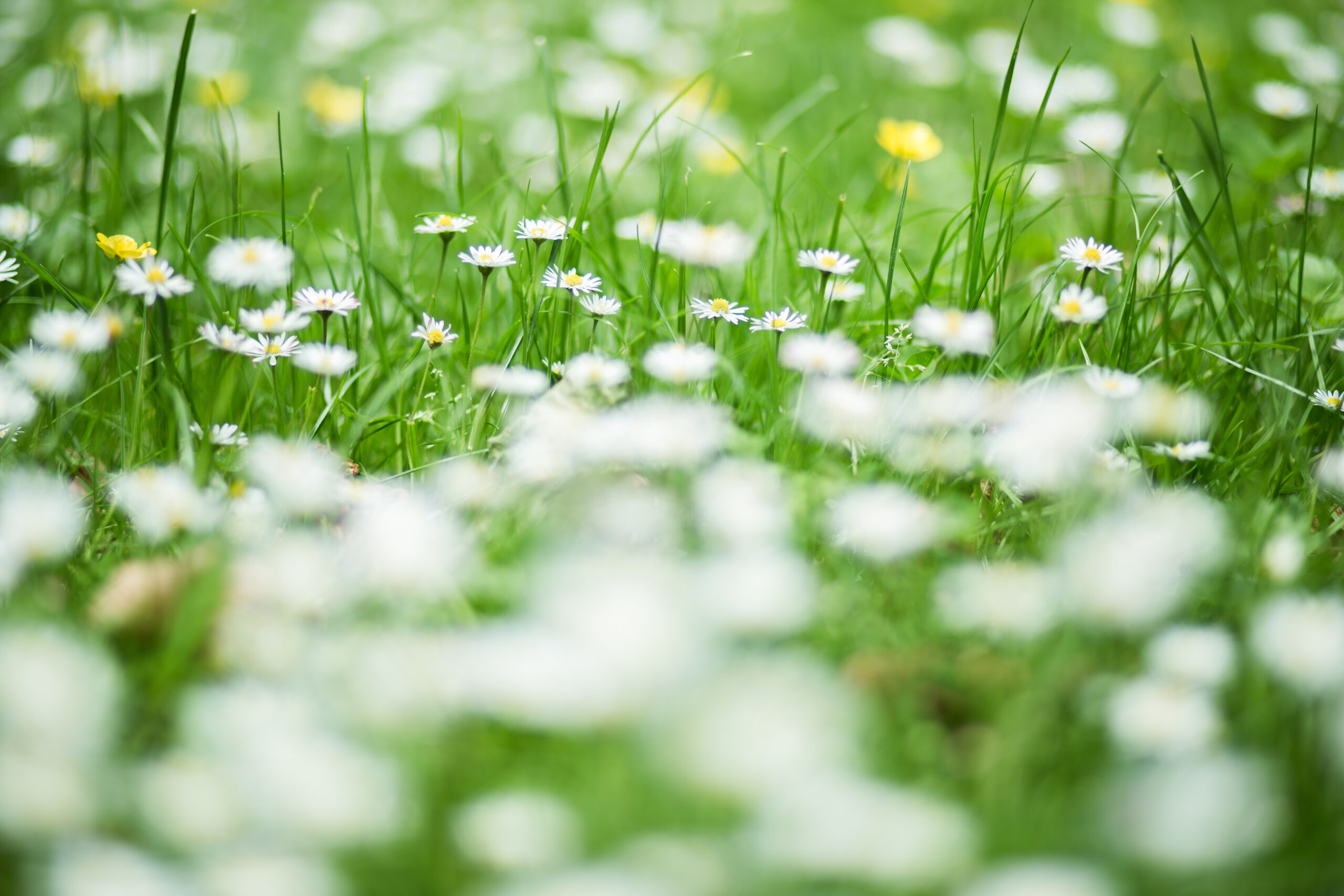 Friends of the Earth Malta stated that the European Commission and EU Member States have failed to halt the use of the herbicide glyphosate by supporting a new five-year licence for the controversial weed-killer, missing the opportunity to ban it completely and make European food and farming safer and more sustainable.

Glyphosate damages nature, probably causes cancer, and props up an industrial farming system that is degrading the land we need to feed ourselves. The approval, even if only for five years, is a missed opportunity to get rid of this risky weedkiller and start to get farmers off the chemical treadmill. Five more years of glyphosate will put our health and environment at risk, and is a major setback to more sustainable farming methods.

The EU’s food safety watchdog has given glyphosate a clean bill of health but has been accused of plagiarism by copying the main safety arguments from the industry’s application. In addition, papers released in the USA reveal that the main producer of glyphosate, Monsanto, has been ghost-writing safety studies, covertly paying European scientists and has unduly influenced regulatory authorities to support the continued use of glyphosate.

Malta, together with 8 other European countries voted against the renewal. This announcement shows responsibility from government’s side as it has consistently chosen to listen to the concerns of experts and individuals who have demanded that our fields, streets and gardens would be free from this risky weed killer.