This Lent what are you going to give up? 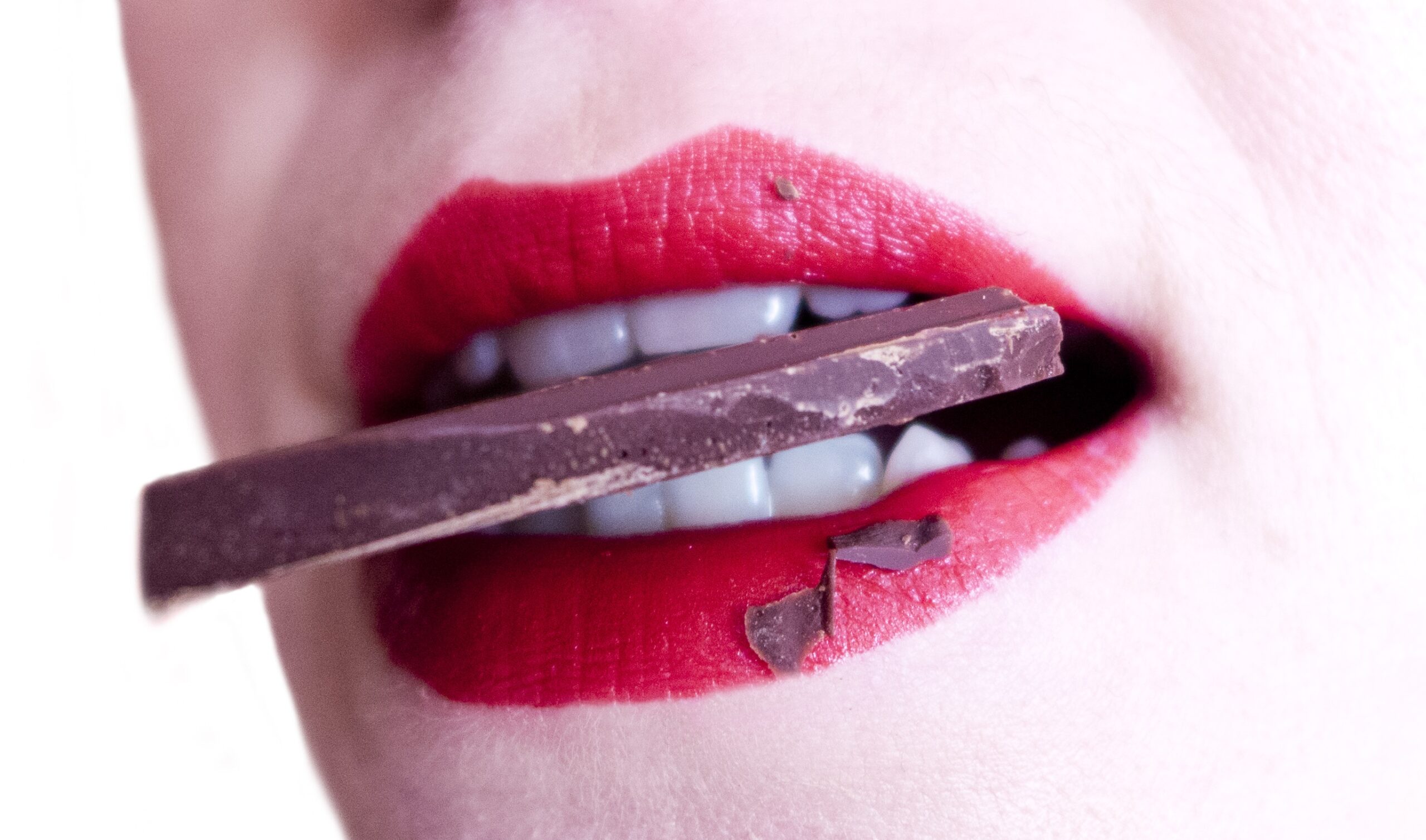 What does a vegetarian or vegan give up in lent? After all you are not eating any meat, and neither fish (on a Friday) so you cannot say that you are making any sacrifice because of your plant-based diet! So for those that have embraced a year long fast from meat, what can you abstain from this Lent?

Could it be dairy (for vegetarians) or could it be chocolate? Well, how about abstaining from plastic? I think this would be a great thing.

Well we have the alarming facts. Now what do we do with them? Clearly I can’t try to scare vegetarians and vegans that the plastic being thrown is ending up in your plate, as we don’t eat fish. That doesn’t mean it will not lead up the food chain is some way or another. There again, you have taken the step not to eat animals, now we can try to stop poisoning them and their habitats!

Malta had done a great step forward when it had abolished the use of the plastic-bag. People started using re-usable bags when going shopping. There was a loophole, whereby those bags without handles were permissible. Now they are back with a vengeance.

The big volume of plastic actually comes in the form of packaging. Polyethene, which is that foamy stuff that makes takeaway cups, lids and has a triangular arrow sign with the number 6 in it. the new buzz, is “Nix the Six”.

What can you do? After all 25% of the plastic produced is packaging and that means it is on the products we use. With some intelligent choices you can decrease the plastic consumption. Buy water in re-usable containers not in plastic bottles.  Two big 18 litre re-usable water containers reduces  3 packets x 6 bottles with their wrapping from the bin. Buy cheese from the cheese counter and see that it is wrapped in paper.  Buy your fruit and veg fresh and put them inside a reusable bag, they will not get offended if they touch each other. Vegetables don’t have any colour issues! Avoid straws and disposable cutlery.

If you want to avoid microbeads (and you should) you need to avoid products that contain polyethylene (PE), polypropylene (PP), polyethylene terephthalate (PET), polymethyl methacrylate (PMMA), polytetrafluoroethylene (PTFE) and nylon. Check the packaging information.

It isn’t easy as it is pushed down our throat (literally). But isn’t that the point of a sacrifice! lent is a time of sacrifice and reflection. Let us reflect on our lifestyle. Let’s try to do a sacrifice that not only helps us but others as well (and the planet). Hmmn, does that sound familiar.

Honey for your honey on Valentine’s Day

5 tips to having vegan plane food on your next flight