As a bonus we also get to save the planet 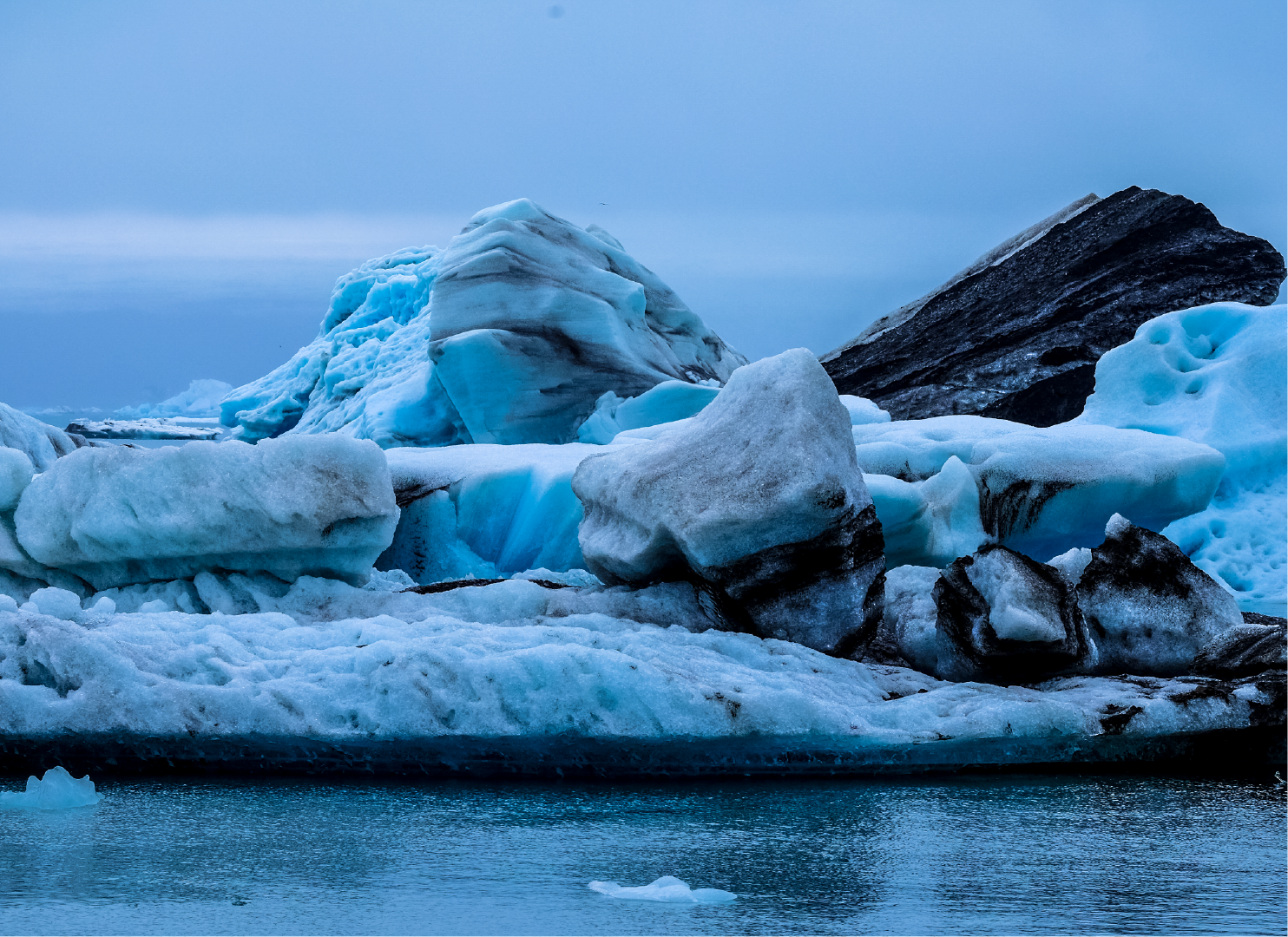 Whilst many choose a vegetarian lifestyle for heath reasons, it is good to remind all that there are a number of environmental benefits in being a vegetarian. A vegetarian lifestyle reduces the impact of climate change. It also decreases rainforest destruction and pollution whilst at the same time saves water consumption.  Did you know that raising animals for food produces more greenhouse gasses than all of the cars, planes and other forms of transport combines.

The problem is that 30% of the world land mass is currently being used for raising raising animals. This figure includes the land used for grazing and growing feeding crop. There is a constant strain and demand for more and more land.  The net result is that on many parts of the world forests are making way for grazing grounds.  A staggering 80% of the land deforested in the Amazon is now used as cattle pasture. The volume of land needed to produce one kilo or pound of animal protein versus one kilo or pound of soya protein is incomparable. It takes 12 times more land to produce the same volume of protein.  Also, 13 times more fossil fuel and 15 times more water.

Recent research on health and climate change and food

A recent research by PNAS by Marco Springham, basically shows that a widespread adoption of vegan and vegetarian diet could save millions of lives and trillions of dollars. He states that there is a huge potential “from a health perspective, an environmental perspective and an economic perspective”. Basically a vegan diet could help avoid more than 8 million deaths a year.  Whilst a vegetarian diet could save 7.3 million lives. In fact the study also states that “transitioning toward more plant-based diets that are in line with standard dietary guidelines could reduce global mortality by 6–10%”.

The study also looks at environmental impacts and primarily on greenhouse gasses. A vegan or vegetarian diet would cut the emissions by 70% and 63% respectively. So basically, going vegetarian will help saves many lives and as a bonus we also get to save the planet! Not a bad deal I guess. Baba Ganoush the place to eat falafel in Malta

Best vegan and vegetarian pet to have