What would have made you become vegan? The survey results. 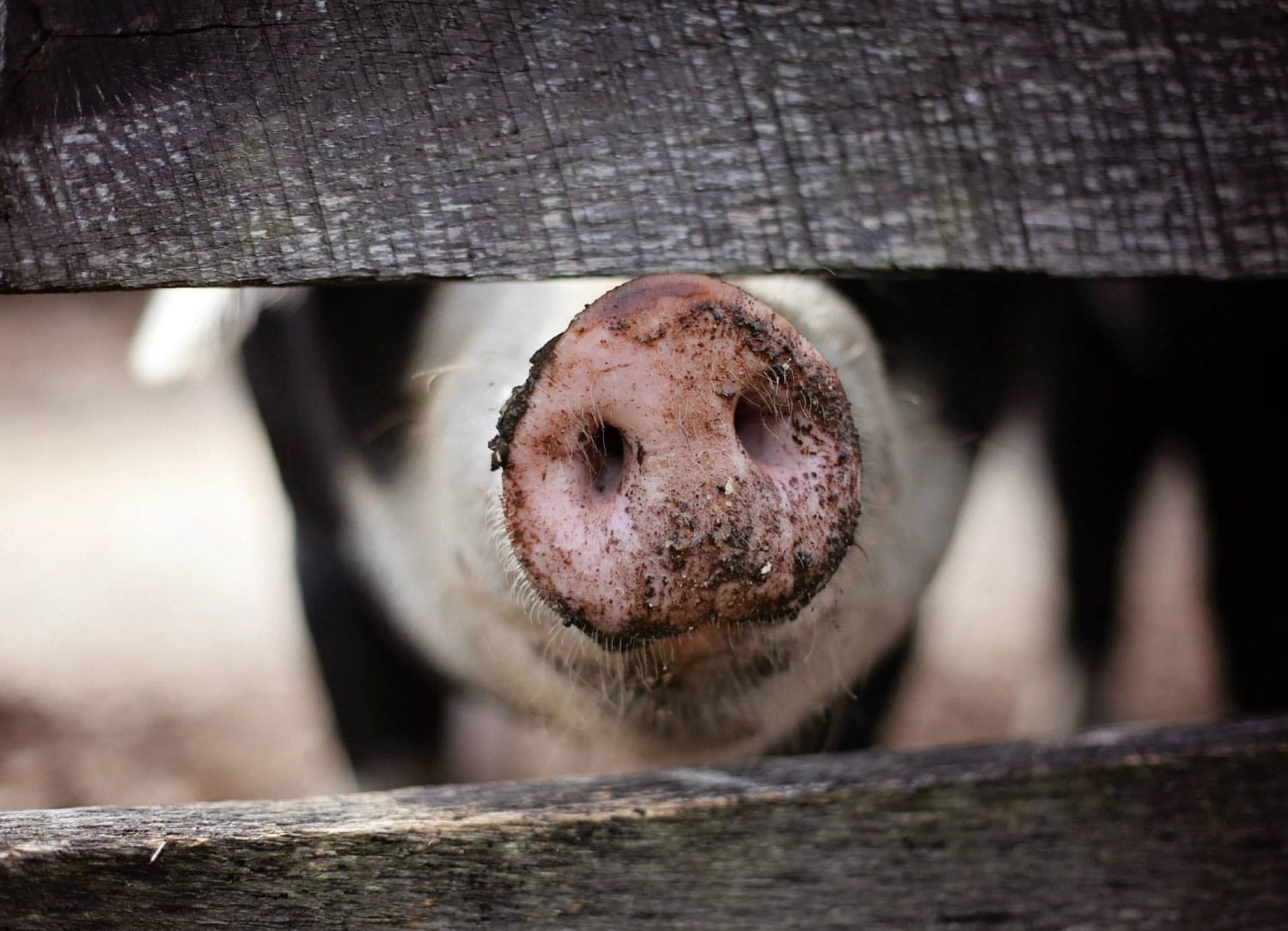 One thing I disagree with that vegans do is show footage of farm animals suffering. Before I went vegan, my experience was that such shocking videos do one of two things: either they make you feel sorry for a little while followed by a full recovery as if you never saw anything, or they make you feel defied and want to retaliate by going to the other extreme and saying mean things about animals. But after I became vegan, as I started getting to know other vegans, I found out that there are quite a few vegans out there who became vegan because of such videos. This made me curious. What makes different people react differently to such videos?

Next time you’re on Rubs Puppy Love and see a posted video about how pigs get slaughtered, pay attention to the people who comment with laughing emojis or pictures of bacon. You’ll probably notice that they’re all males. It also struck me that all the vegans who told me that they became vegan after watching such videos were female. Could gender be a likely predictor of whether such videos will have the intended effect or not?

To test this hypothesis, I made a simple survey. I am by no means trained in marketing, psychology, or sociology, but I wanted to make this pilot-study in order to help others (such as university students) who would want to write a report on the subject by posting all the data I obtain and providing further ideas in this article.

The survey was conducted on a Google Form and was run between 05/Feb/2019 and 10/Feb/2019. It was advertised on the Facebook group Vegan Malta Eats and on the Facebook page of Veggy Malta. In all there were 80 respondents. The questions that were asked were focused on understanding whether or not the respondent would have become vegan after watching such videos rather than what actually made them become vegan. In my case, I know that it wouldn’t have worked. Are females disproportionately more likely to claim that it would have worked on them than males?

Now one thing to keep in mind is that people become vegan for different reasons. There are those who do so for the animals, those who do so for the environment, those who do it for dietary reasons, and so on. Clearly, the target audience of these videos is for people who would eventually become vegan for the animals, so it is important to measure the effectiveness of these videos on that demographic. I decided to advertise the survey only to vegans who are vegan mainly for the animals. From another survey done in Australia in 2016 conducted by Vomad, it was found that such vegans constitute about 80% of the vegan community, so I felt it was feasible to design the survey with only these vegans in mind.

In all there were 80 respondents, which is not a lot, but the results are still useful for a pilot study. All the data collected can be found via this link and below is the report on the responses.

Response to: What is your gender?

Response to: Before you became vegan, is it likely that a video/image showing farmed animals suffering would have made you become vegan?

What percentage of males and what percentage of females feel that it is likely that, before they went vegan, a video showing farm animal suffering would have convinced them to go vegan? The answer is that 85% of females feel that it would have convinced them, but only 54% of males felt the same. This is a sign that gender does play a role in how to approach a potential vegan and that animal suffering might not be the best way to get a male interested in veganism.

Response to: Before you became vegan, is it likely that a discussion/debate with a person about veganism would have made you become vegan?

Response to: Before you became vegan, is it likely that you would have become vegan if most animal farming *somehow* kept livestock happy and slaughtered in a painless and comfortable way?

Now this is something I’m interested in. Is it possible to avoid mentioning animal suffering and to just convince a potential ethical vegan to become vegan using only animal exploitation as a reason. A lot of vegans focus on the suffering, but what if animals didn’t suffer before or during slaughter? It turns out that about half of both males and females report that they would still have become vegan if there was no suffering involved. This means that, without actual visible animal suffering, we might very well lose half of our fellow vegans.

I said that there were 80 respondents but there were actually 92. The first question in the survey asked whether the respondent is actually vegan for the sake of animals or not in order to filter out those who did not follow the instructions. In the above results I only included those who said they were vegan for the sake of animals in order to avoid confusion (since the survey was aimed at only such vegans). Here I’ll talk about those who responded negatively to that question.

Response to: What do you think are effective ways to convince people to become vegan? (optional)

Ah yes, I also asked for everyone to write what they think would make people become vegan as an open question. Recurrent themes in the comments written were:

So in general I would conclude that perhaps we should diversify a bit on how we try to market veganism to the general public. Animal suffering seems to work well on females but maybe less so on males. I would go as far as to say that the reason why vegans are so disproportionately female is because the most prevalent method used to convince people to go vegan, i.e. sharing videos of animal suffering, does not work as well on males as it does on females.

It would be nice if in the future someone more competent than me would do a proper survey with the following modifications:

Thanks to everyone who participated!