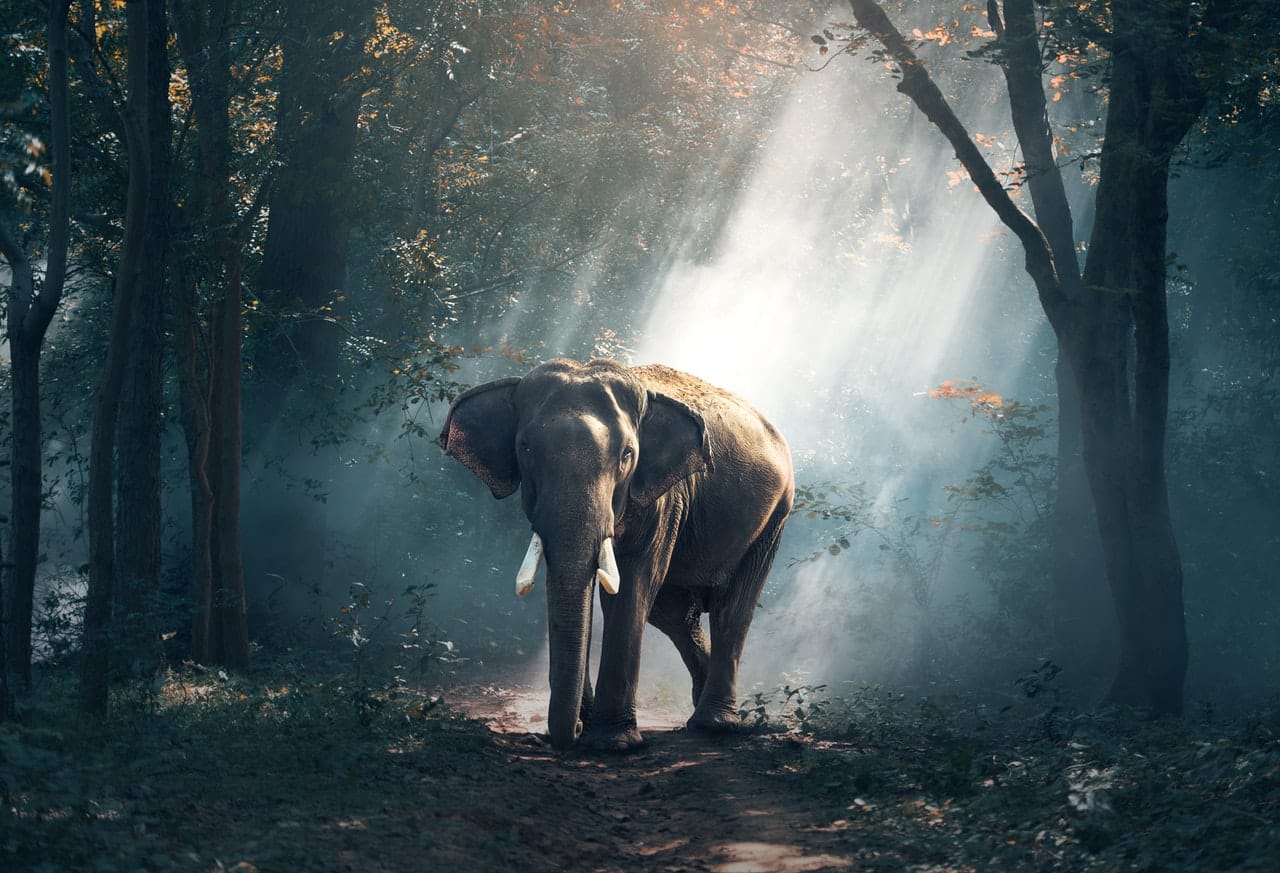 When you take the plunge to switch to vegan or vegetarian, or even decrease your meat intake (flexitarian), there is an attach by meat-eaters. You will be inevitable asked from where you will be getting your protein. And that protein is important for strength and muscles. You will be told to look out as you might get feeble and break your bones.

Let’s burst the bubble. After all the largest and strongest animals on our planet are all herbivores. Yeah herbivores, that’s un-fanciful word for being vegan. Here are our Top 10 Powerful plant-based animals:

We could also quote animals like the bull or ox. After all we say as strong as an ox, but I guess we should start saying as strong as a plant-eating ox.

The unfortunate thing is that all these magnificent creatures are suffering extinction due to human practices. A major aspect for decline is habitat loss. Incredibly vast areas of the world have been taken over because of animal agriculture and agriculture directly linked to feed animals. If we had to chose to reduce or switch to a plant-based diet that 80% of the agricultural land can be given back to nature. With just one action we can solve climate change and biodiversity loss.

Acqua & Farina Fresh Pizza base – make your own pizza