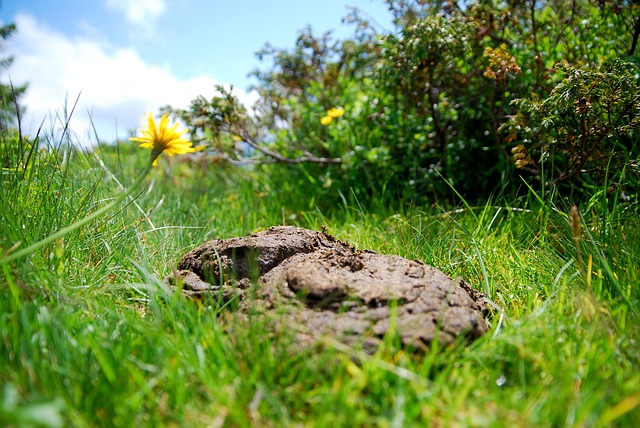 You have probably heard the statement that going meat-free helps save the world from climate change, yet do you really know why. Actually, some say that it is possibly the greenest thing you can do. But how can the simple process of switching our diet have such a global impact? Let’s try to explain.

If there were any doubt by climate sceptics that have long tried to dismiss the importance of changing one’s diet, the special report just issued by the UN Intergovernmental panel on Climate Change (IPCC) describes plant-based diets as a major opportunity for mitigating and adapting to climate change. It actually includes a policy recommendation to reduce meat consumption. Now the IPCC isn’t a group of tree-hugging vegans but made from international scientists.

Rainforest Partnership state that hamburgers and chainsaws “both cause massive deforestation of tropical rain-forests across the world”. 1  Infact the production of beef is the single biggest cause of deforestation in the Amazon and other rain forests. And this isn’t just because of the land required for pasture but also for the millions of hectares used for the production of soy, used as animal feed (even by European cattle farmers). What they are hinting at is that by eating that hamburger you are essentially switching on a chainsaw and chopping off part of a rain-forest, which is a natural carbon sink and also an irreplaceable home for biodiversity. Let’s also remember that whilst forests can be replanted to compensate when an old and natural forest like the Amazon is destroyed, the loss to biodiversity is immense.

Meat Free Mondays states that “an area the size of Italy was cleared in 2017 in large part to clear land for raising cattle destined for human consumption.” The vast majority of these trees were chopped down in the Amazon and the Democratic Republic of Congo (home of gorillas).

This year we are witnessing devastating fires in the Amazon. Unlike what the current President of Brazil, Jair Bolsonaro has said, that he is under the impression that they could have been set by the NGOs, there is clear documentation that many forest fires are set up by animal farmers to clear the forest and certainly not by environmentalist who are trying to save the planet.

Cattle (and goats and sheep) are ruminants, which are animals that can breakdown plants rich in cellulose thanks to a multi-part specialised stomach that allows them to ferment and digest it. This allows them to obtain nutrients from grazing. This process called “enteric fermentation”. Because of this cows have high-methane burps! Methane is also emitted from their manure and new research is also showing that there is a substantial methane impact even from their farts. 2 Cattle urine is also a climate offender since it releases nitrious oxide which is another harmful gas. Additionally there is also the chemical fertilisers used on crops produced to feed cattle.

Not all food is equally resource intensive and some are more than others. Whilst all animal food is more intensive than plant-based food, there is a stark distinction between ruminants and say poultry and pigs. To give an idea, beef requires 20 times more land and emits 20 times more GHG (Greenhouse gasses) per gram of edible protein than common plant proteins like beans. 3 As already mentioned meat production is resource-intensive. A practical example of this is that it takes 899 gallons / 3400 litres of water to produce an 8 oz / 225 g steak. The disparity in water requirement between producing plant-based food and animal-based food is incredible. The below video provides us with some startling insights. Considering that water is becoming scarce, should be wasting it like this? According to PETA nearly half of all the water used in the United States goes toward raising animals for food.