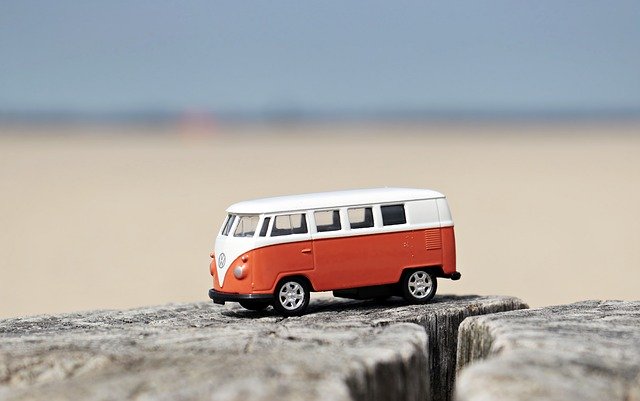 When I was younger, I used to wonder why there was such a thing as a veggie burger. Why try to make vegetables something that they are not? And what’s up with soya milk? Why call something that is not milk, milk? It turns out that this line of thought is actually quite popular; so much so that the European Union wanted to pass laws about it, the outcome of which being that plant-based burgers and sausages can still be labelled as burgers and sausages but plant-based dairy cannot. So now we have to start looking for soya drinks instead of soya milk and soya spreads instead of soya butter.

OK, so the EU law thing didn’t come from a vacuum. It came from people in the street talking about how oat milk isn’t really a milk and about how something cannot be a vegan ribeye or vegan pulled pork. Stephen Fry had a nice retort for this in his Twitter feed. He showed how this is not an example of vegans torturing language to fit their heinous desires of drinking milk without actually drinking milk, but is in fact a common phenomenon of language.

Peanut butter is not a butter but is just peanuts (and other things depending on the brand) in a spreadable form, something I only realized after going vegan. Coconut cream has no dairy in it, despite having the word cream in it. In fact, plant milks have been called milks since medieval times and lots of different cultures and languages all over the world refer to white drinkable liquid as milk. Did you know that the Romans called lettuce juice a milk as well? I really wish I didn’t.

This isn’t even limited to just food either but is a general feature of languages. In linguistics, this sort of word use is called metonymy. A famous example of metonymy is the quote from the play Richelieu, “the pen is mightier than the sword”. In this phrase, pen and sword are not used literally, as those who get angry about oat milk expect all words to be. Pen is referring to writing in general and sword is referring to violence. In the same way, watermelon snow uses the word watermelon to refer to the colour of watermelon, just like the word blood in blood orange. When a part refers to a whole (or vice versa), such as calling a car ‘wheels’ or clothes ‘threads’, linguists call that a synecdoche.

The fact is that the compound word ‘soya milk’ is not the same as the standalone word ‘milk’. If it was only labelled as milk and had pictures of cows on the carton then that would be false advertising; but soya milk is understood to be something different. If you think that the word milk is being used to piggyback on the success of the animal products industry, there is a more benign alternative explanation: it’s there to help people find substitutes. When someone discovers that they are allergic to a product or would like to avoid it, they generally wouldn’t be happy just cutting it out of their life completely; instead, they would try to find similar products to continue to enjoy the experience of consuming them. And this is what these names are being used for.

People who have a milk allergy or are vegan would still want to pour something on their cereal in the morning or spread something on their toast. The words milk and butter are being used to indicate the function of the product rather than the material. And yes, a ribeye has a function, which is that of tasting and feeling in a particular way. If the ribeye did not serve this function (say, because it is stringy or burnt) then it wouldn’t be a good ribeye. A vegan ribeye is a product that is both vegan and serves that function.

So next time someone tells you that vegan cheese shouldn’t be called a cheese, tell them that it isn’t. It’s called a ‘vegan cheese’, two words, which is different in the same way that a toy car is different from a car.