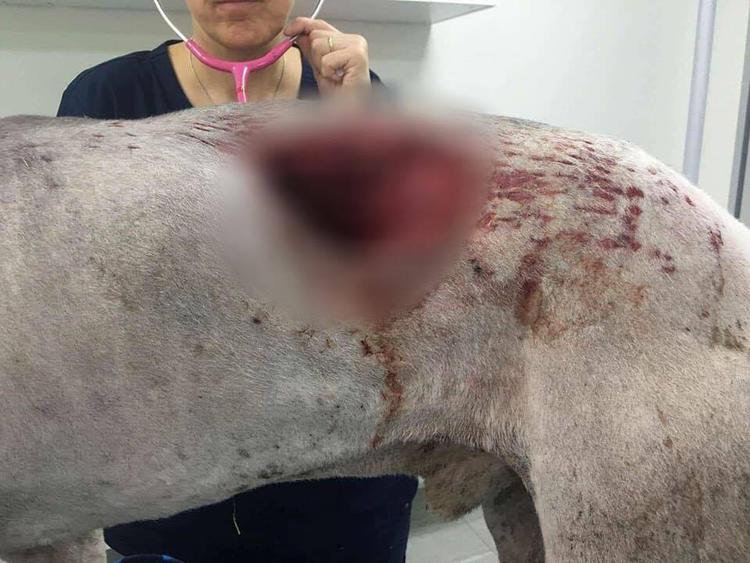 The vegetarian, vegan and animal lover community in Malta is shocked at the barbaric action that led to the death of against Chicko. Chicko was a young husky, who only mistake in life was to enjoy running in field. yet another case of animal cruelty.

It seems that Chicko was running in the fields near Maghtab, in the zone better known as Ta’ Zwejt.  The dog was shot by a hunter. In fact the x-ray showed that the Chicko was full of lead pellets. Ms Demanuele took the dog to a vet, where a seven hour intervention was done to try to save Chicko.

Unfortunately though Chicko didn’t make it! Chicko will no longer be able to run and play. His short life was cut short tragically.

His death is another in a series of animal cruelty by a segment of the local population that have little respect towards life. It is difficult for a vegetarian and vegan that makes a lifestyle choice to live without killing another animal to understand how somebody can actually do such an action. Such a horrible act.. so cruel. How can people be so cruel????