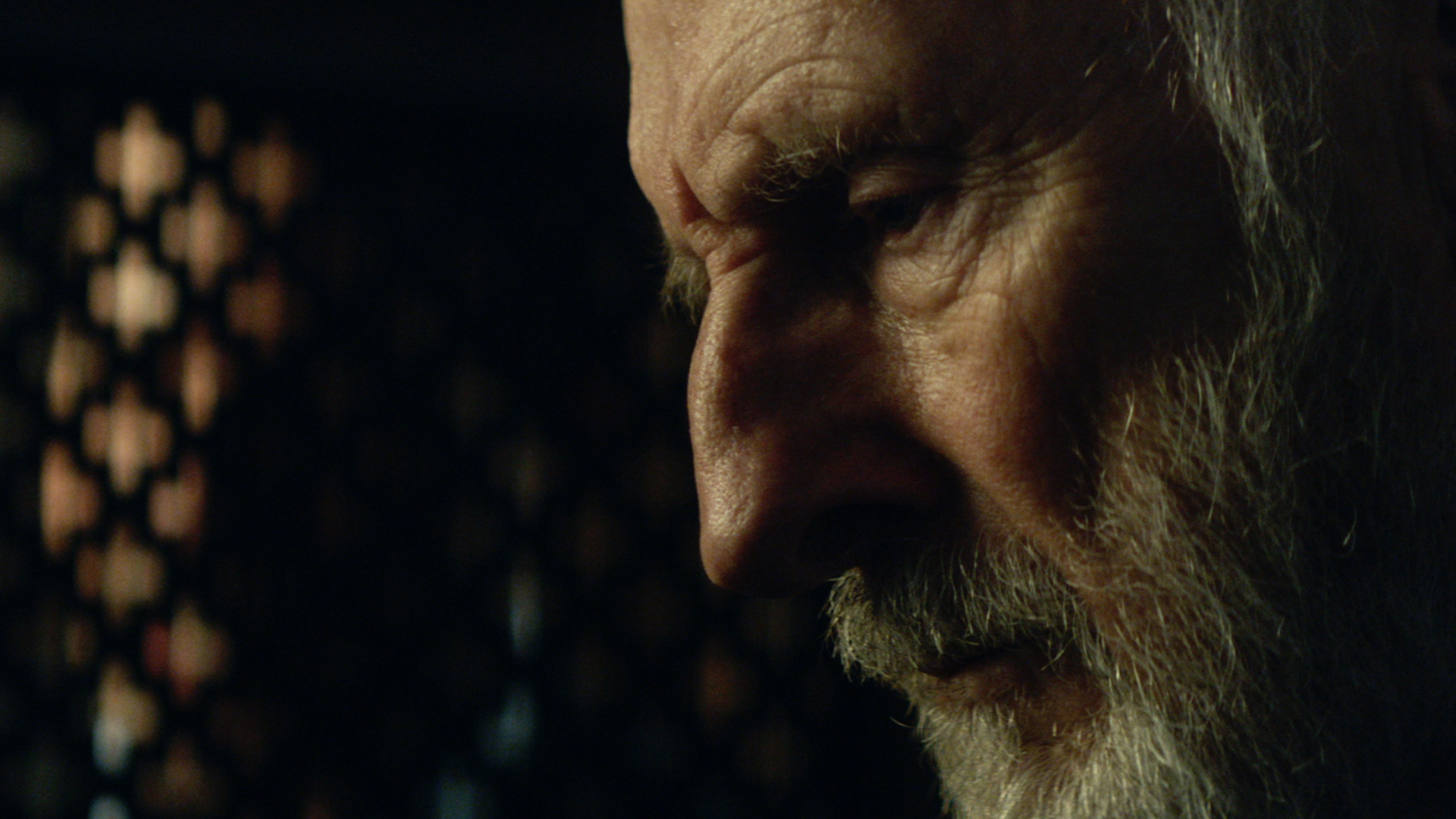 This years PETA’s advert is called Redemption. It features actor James Cromwell, better known for his part in the pig film Babe. Interesting is when the confessor says “everyone wants to feel good where their food comes from”. Is this true?

Seed and Bean – an organic kaleidoscope of pleasure