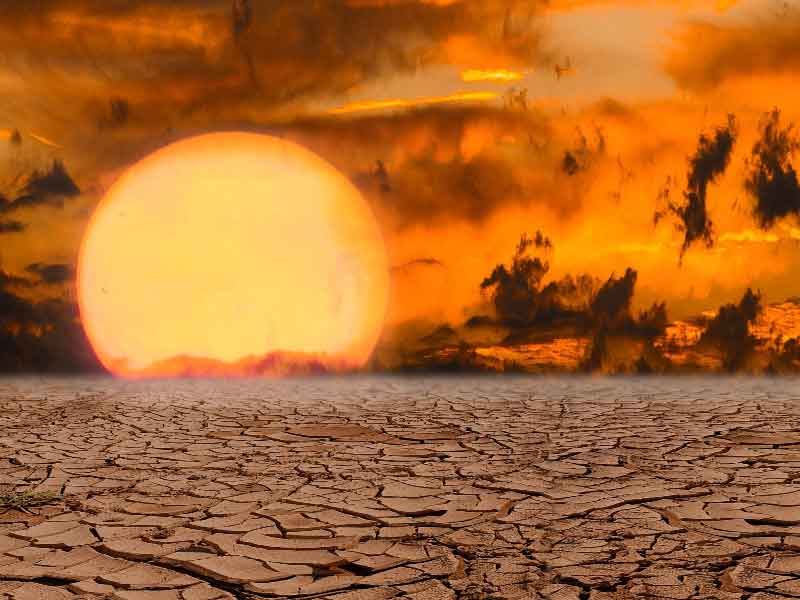 There are many dark sides of meat. Yet one of the less mentioned problems associated with meat production (especially beef) is it’s direct association with climate change.

Every year, a cow creates an average of 100kg of methane. Methane is a very powerful greenhouse gas, in that it’s effects are 23 times higher than that of carbon dioxide (CO2). This means that the 100 kg of methane is equivalent to 2,300 kg of CO2. This is the same amount of CO2 the would be created from burning 1,000 litres of petrol. With an average of 8 litres per 100km, the methane from every cow is equivalent to a car driving 12,500 km.

There are around 1.5 billion cows (and bulls) in the world. The sheer volume of emissions these generate is stratospheric, or rather affecting the stratosphere. According to the Food and Agriculture Organisation of the United Nations (FAO), agriculture is responsible for 18% of the total release of greenhouse gasses worldwide. That actually makes it a bigger problem that all means of transportation combined. So how can we solve the climate emergency if we only talk about energy and transport?

All ruminants on the planet generate around 2 billion metric tons of CO2 equivalents per year. With this we have to add another issue directly linked to meat production. Tropical rainforests like the Amazon are burnt and cleared to make way for grazing cows and growing soy beans. the soy bean fields are not for human consumption but grown to sold as fodder for US and European farm animals. The clearing of tropical rain forests for grazing land and farm land is calculated to be responsible for another 2.8 million metric tons of CO2 emissions per year.

Instead of trying to solve the problem, governments are actively supporting this planet destroying industry. EU and local governments like Malta financially supporting the industry through the the Common Agricultural Policy funds (CAP), we will soon be seeing funding for initiatives that allegedly decrease the climate impact of cow farming. These initiates take the form of adding seaweed to the feed.

What these actions fail to do is solve the root of the problem which is meat and dairy production for human consumption. Rather than focus to convert animal agriculture into a more sustainable plant based agriculture, the meat and dairy lobby bully politicians to meet their demands.

A recent example of this was Amendment 171 which was two staged. the original plan from AGRI Committee within the European Parliament was to ban the usage of words like meat, burger, sausage on plant based products (as is happening in the US). That didn’t pass but what did pass was dairy based ban on plant based milks, yogurt, cheese. Fortunately after a massive uproar and backlash against the European Parliament decision that disrespected people’s choice similar to something coming out from the Kremlin, Amendment 171 was rejected.

The rejection of Amendment 171 just goes to show that change can only happen from the grassroots, from the consumers, and not from governments.

It’s time for a change in lifestyle. Why don’t you choose to go meat free? It will be the greenest thing you can do this year.