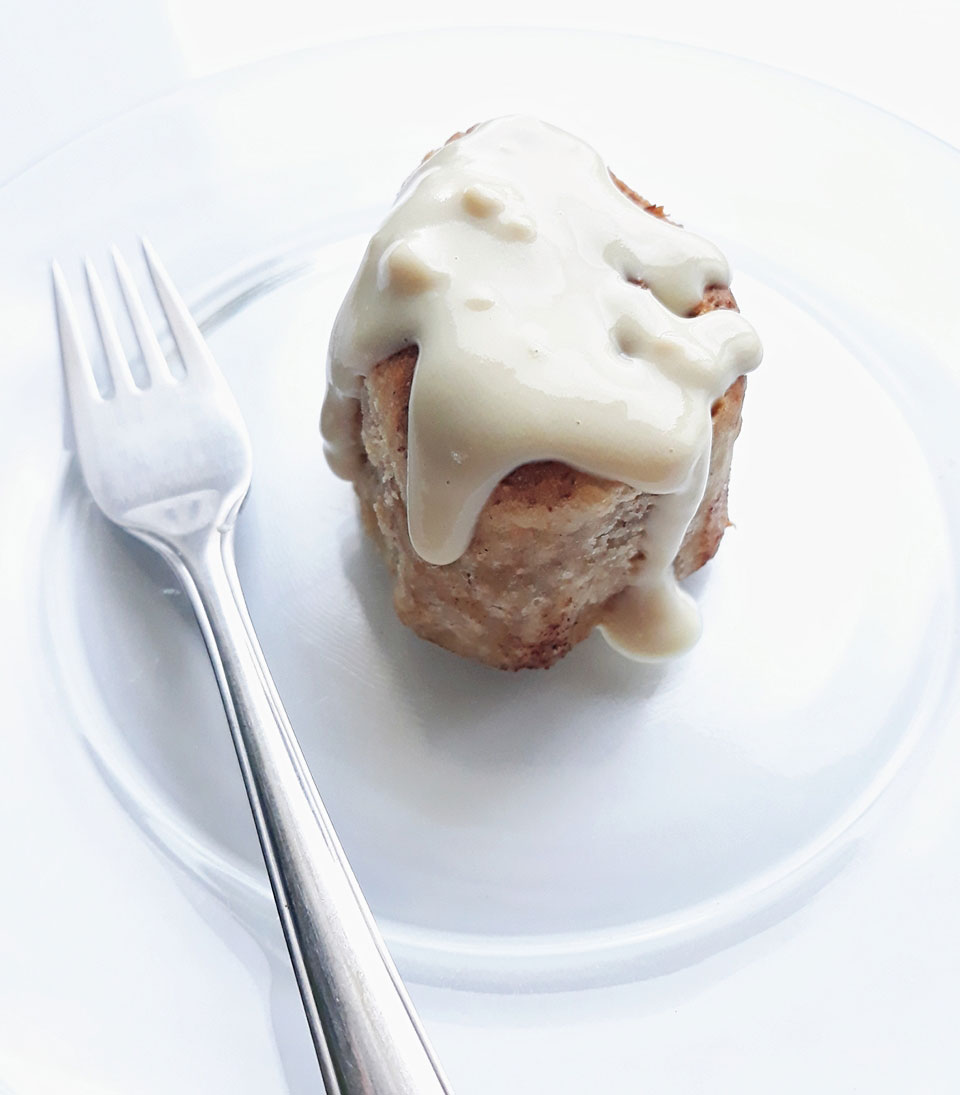 Cinnamon rooooolls <3  This recipe is so easy and delicious. Vegan I might add. My mom, sister and myself can eat the whole lot in one go 😀 It is not so difficult because it makes only 8 small rolls. You can easily eat them all straight out of the oven. And what is more, cinnamon is loaded with antioxidants, has anti-inflammatory properties and lowers blood sugar! Try making this healthy dessert, you will not regret it 😉

Ingredients for the rolls: Nutritional information for 1 roll (without icing): 23 year old food lover with a strong passion for cooking and baking (mostly fit and healthy recipes). I have been a vegetarian for over four years now. I also love to exercise, maintaining healthy and balanced lifestyle.